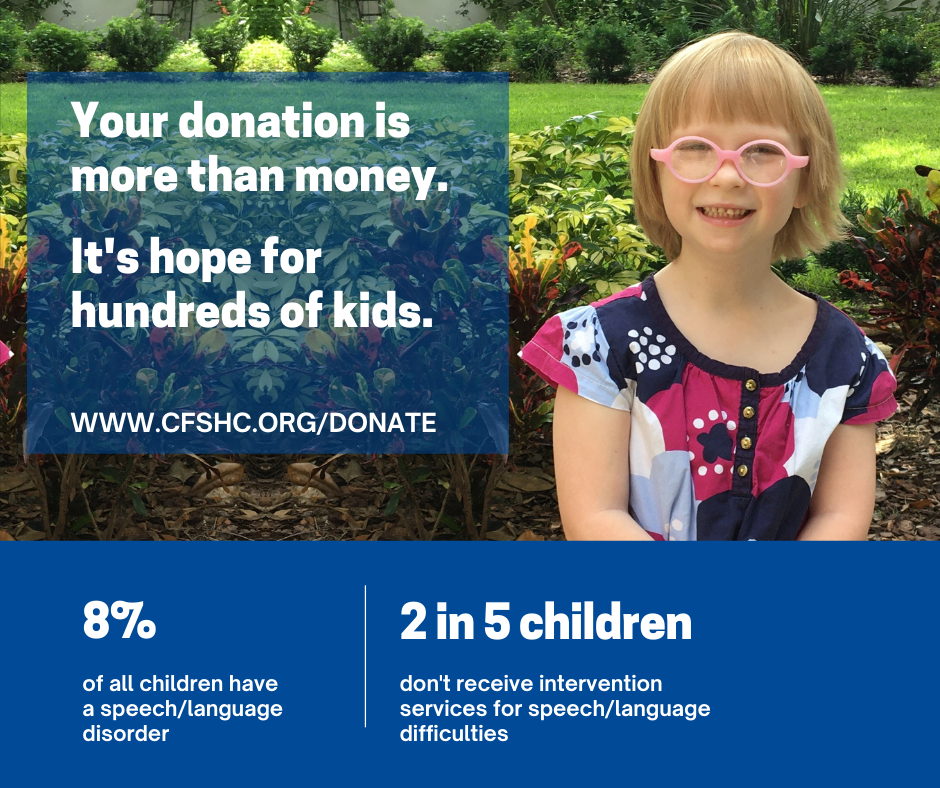 This #Giving Tuesday, we celebrate how past donors have GIVEN HOPE and share how future donors can do the same.

Meet Miranda. Miranda came into this world already with many things working against her. She was an intrauterine growth restricted baby and her mother passed away when she was 14 months old. At age six, she was identified with a genetic variation that affects her development. She was diagnosed with autism, low muscle tone, behavioral and vision issues. She received speech, occupational and physical therapy at Achievement Academy from ages 2-5. Even with the help she received, she only had a single syllable vocabulary. Her frustrations of not being understood were expressed through
screaming, banging her head and biting.

Miranda failed her newborn screening test. A sedated ABR test confirmed her severe to profound hearing loss in her left ear. Her family was frustrated by the fact that it was recommended that nothing be done for her
hearing loss. The professionals felt that she would not wear hearing aids because of her autism sensitivities and uncooperative behavior. They recommended that Miranda wait until she entered Kindergarten and then receive hearing assistance from her school in the form of an FM system. Unfortunately, the school she attended did not use FM systems.

Miranda’s family continued to seek help, calling all the places listed by their insurance and found that most were not equipped to work with her strong-willed behaviors and limited communication.

They found Central Florida Speech & Hearing and made an appointment with Audiologist, Dr. Shaila Perez. She evaluated Miranda and was willing to move forward with what she felt was best. Dr. Perez encouraged Miranda and her family to try something that may benefit her, despite the recommendations of the previous audiologists. She felt that if it didn’t work, nothing would be lost. However, if it did work, Miranda had everything to gain.

Miranda was fit with a BAHA device, a bone anchored hearing aid often used for single-sided hearing loss. She responded positively to being able to hear, telling her grandmother that she heard music. She was now able to hear from the side of her body that she hadn’t heard from before. Since that time, her behavior and communication skills have greatly improved. She is able to let people know her wants and needs. Miranda’s family is thrilled with her progress and thankful that Dr. Perez was willing to take a chance on her. The Center gave them hope when no one else was willing. This is what we do at Central Florida Speech and Hearing Center.

To give someone hope to communicate with their loved ones, click donate below. 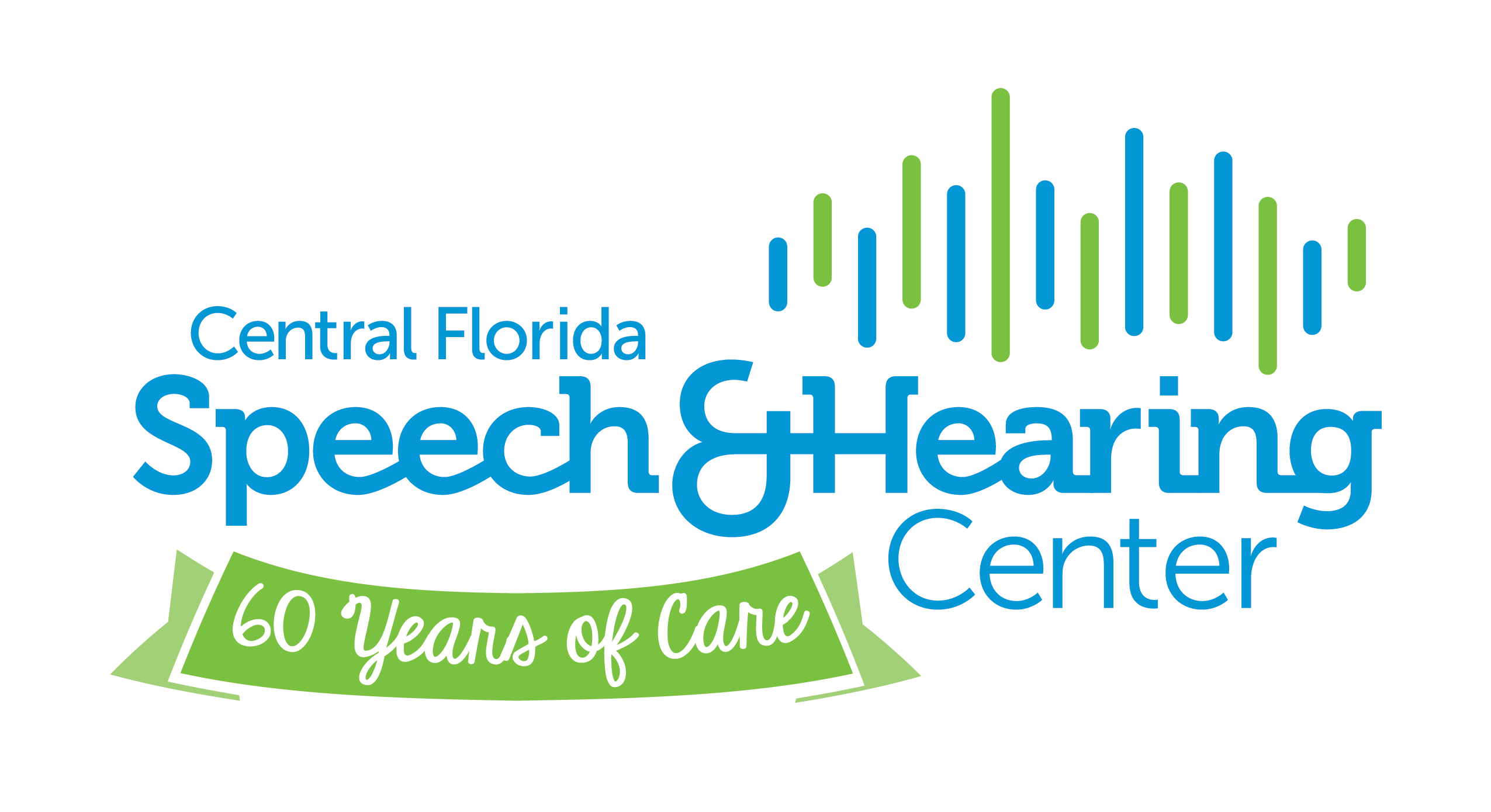